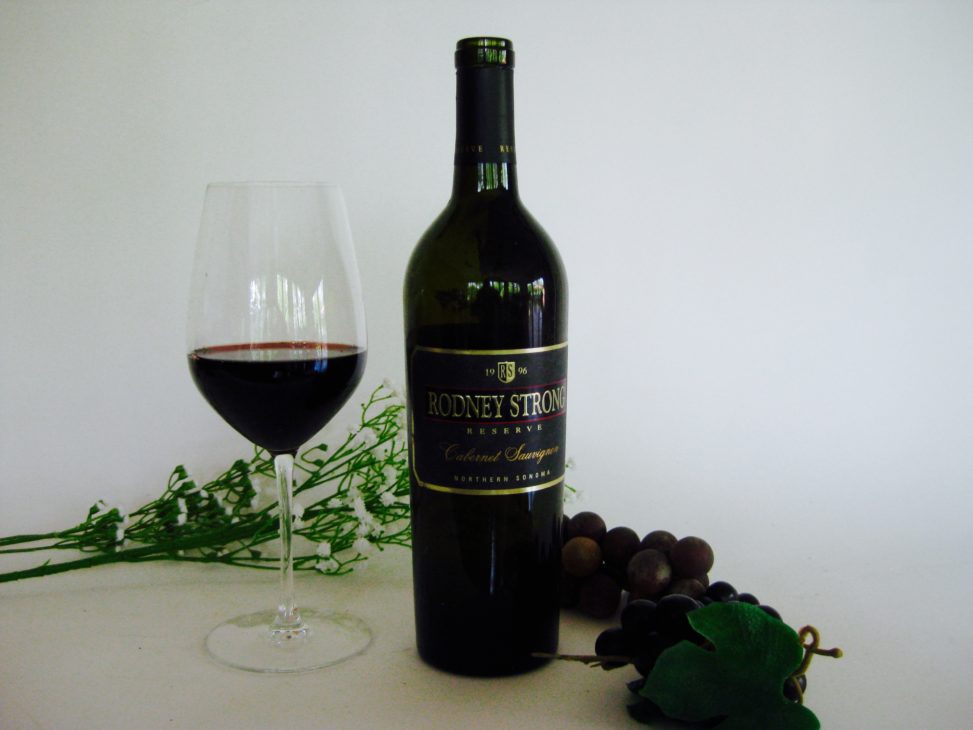 Costing under $16 back then, with 13.9% alcohol, the 24 year-old 1996 Rodney Strong Cabernet Sauvignon Reserve from Sonoma County scored a great 17 points on the 20-point Dionysian scale.

It was still holding together and could have gone another five to eight years. The wine still had deep ruby-garnet color with a slight orange edge. It was filled with blackberry, black cherry and oak aromas. It had soft tannins and was an easy drink.

I did a radio broadcast with Rodney Strong in Atlantic City, NJ years ago, long before he passed. He said he was stationed in Atlantic City during WW II and he wanted to talk more about his adventures than his wine. I let him. He fell in love with wine while in France. His wines then, and even today, are always excellent and among the Best Buys from California. In Vino Veritas.